During our next trip on July 24 – August 1, 2020 you will be able to participate in our upcoming humanitarian programs to improve the lives of Maasai families through various service-learning activities. You will also have the unique opportunity to learn from cultural educational workshops, each day we will have various topics presented by Maasai cultural leaders. Program details regarding each humanitarian activity will be provided once you sign up or you can call our headquarters for specific details on the dates you selected, please note ages 10 and up can participate with an adult. 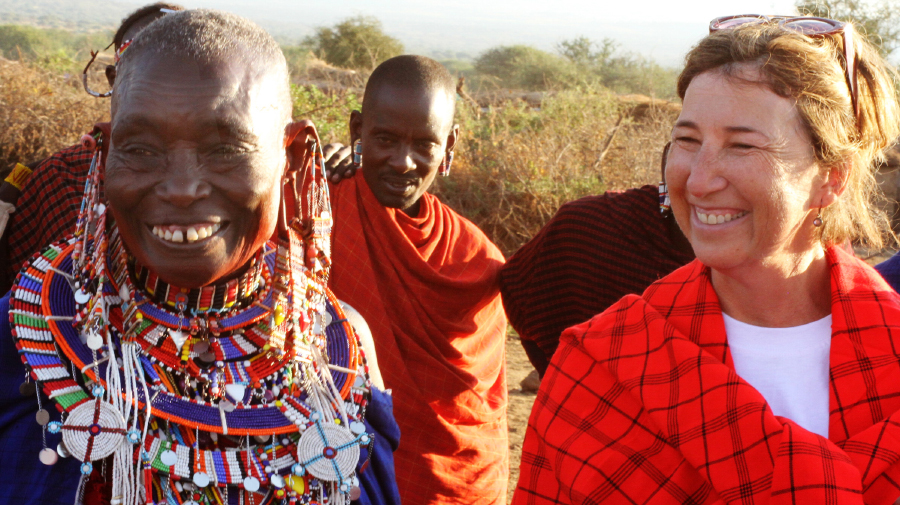 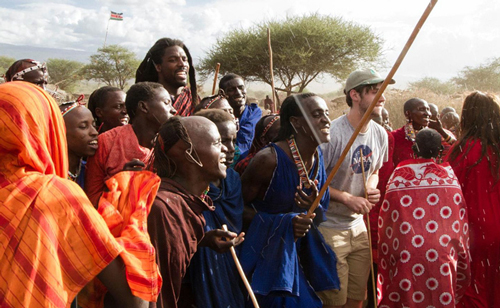 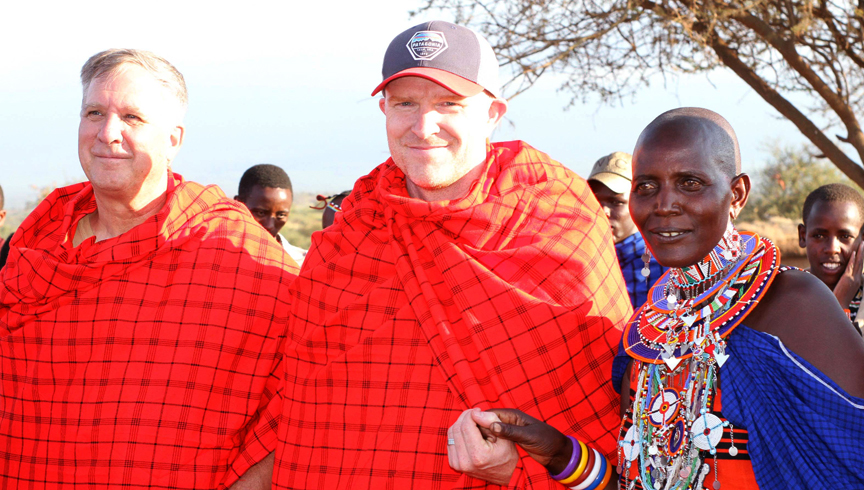 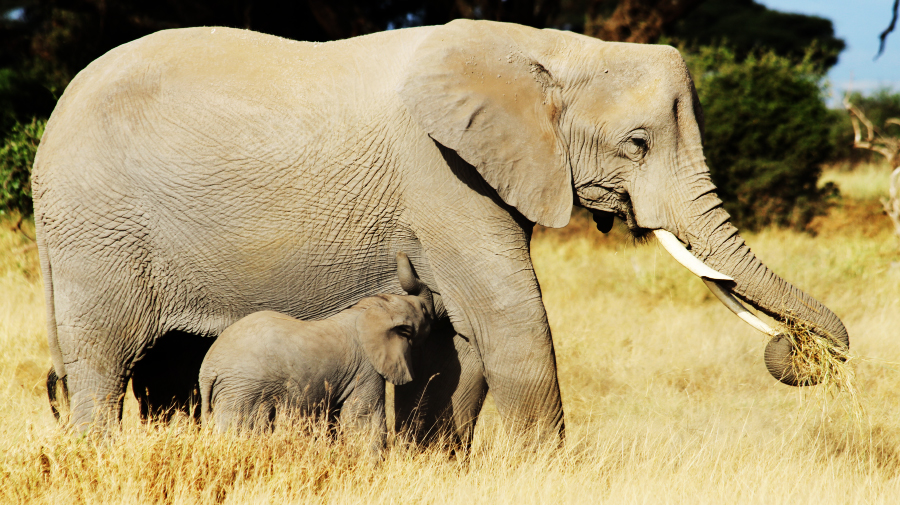 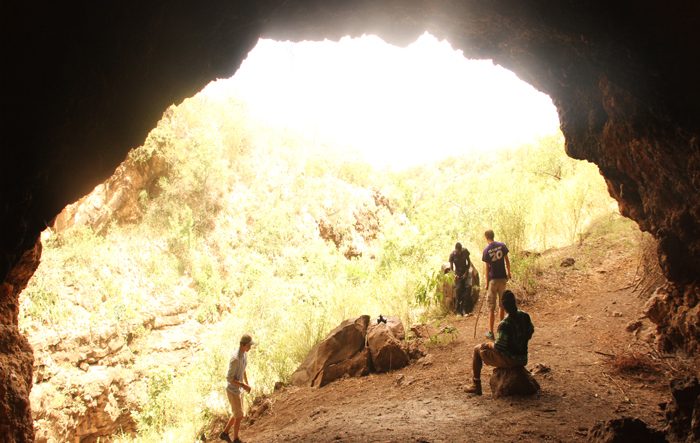